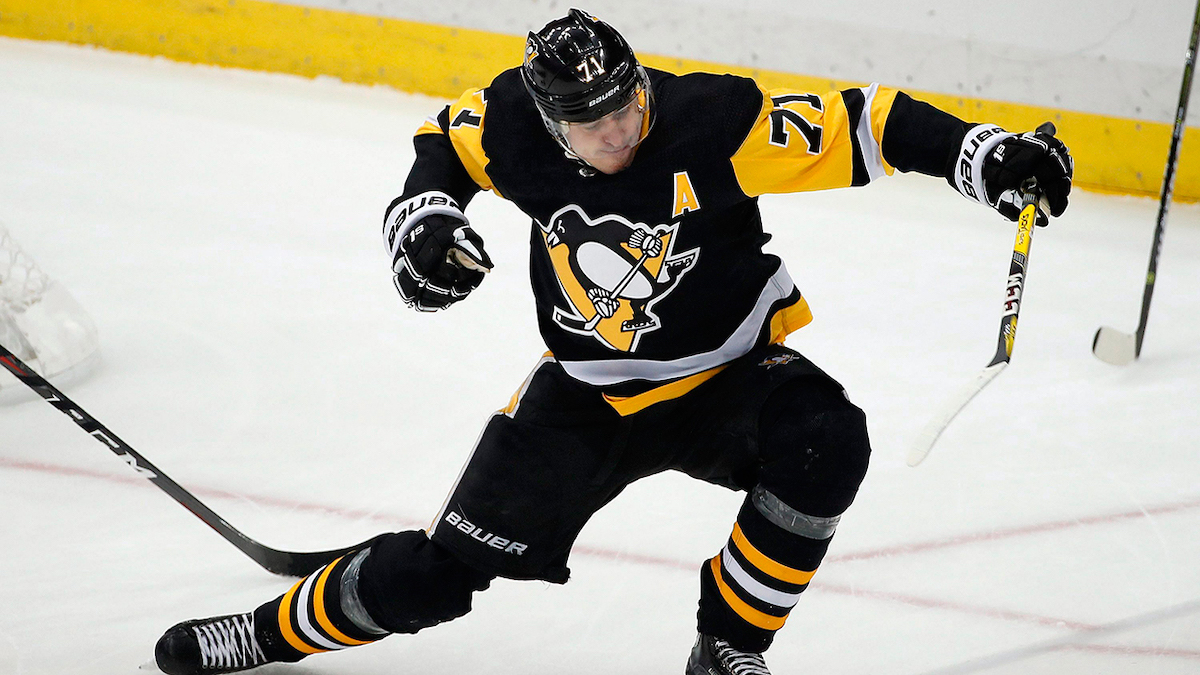 There is reportedly a growing feeling within the NHL that star forward Evgeni Malkin’s tenure with the Pittsburgh Penguins is nearing its conclusion.

According to Josh Yohe of The Athletic, multiple NHL agents have said they believe it is “unlikely” Malkin will re-sign with the Pens, and some within the Penguins organization have reportedly expressed the same sentiment.

Malkin has spent his entire 16-year NHL career with the Penguins, but he is set to become a free agent when the market officially opens on July 13.

Since going No. 2 overall to the Penguins in the 2004 draft, Malkin has carved out a Hall of Fame career, racking up countless accolades.

Malkin has been a playoff stalwart as well, leading the Pens to three Stanley Cup wins and taking the Conn Smythe Trophy in 2009 as postseason MVP.