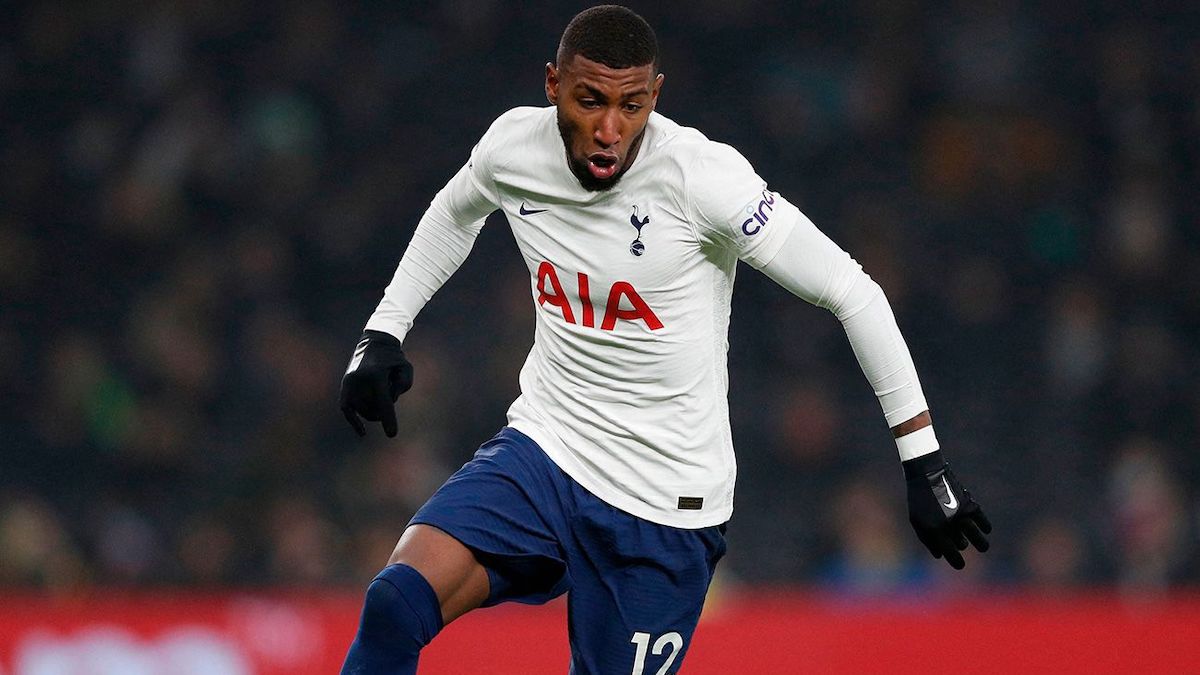 While most Tottenham Hotspur fans are primarily interested in who’s coming into the club, Spurs also have a lot of outgoing business to do as well. Emerson Royal is one of the players who has been linked with a move away from Spurs, only one season after he joined the club under then-manager Nuno Espirito Santo.

Today, TuttoMercatoWeb journalist (lol I know) Marco Conterio is reporting on Twitter that Spurs are currently in negotiations with Atletico Madrid for a season-long loan for Royal.