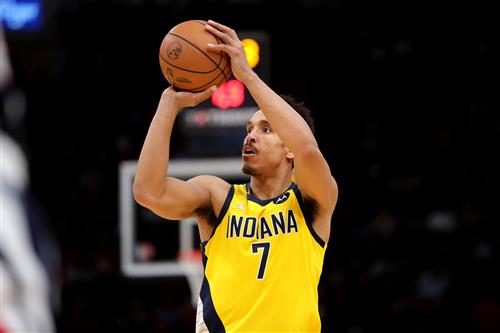 If you routinely watched the Los Angeles Lakers last NBA season, you’re sure to agree that they could use a point guard with better floor awareness.

Also, kudos to you. It’s obvious that you’re a dedicated fan. Nobody else would have routinely watched the Los Angeles Lakers last year.

After all, this team was a mess. Poor decision-making and even worse floor spacing plagued this team throughout 2021-22. It’s fair to say that their 33-win finish was one of the most disappointing in NBA history.

Nobody should be surprised if this team makes big changes this summer. If those big changes involve finding a new home for Russell Westbrook, that should be equally unsurprising.

If the Los Angeles Lakers can find value for the former MVP by attaching first-round picks to his contract, that’s a route they’d have to consider.

Here’s a trade with the Indiana Pacers that has them doing exactly that.

How the mighty have fallen.