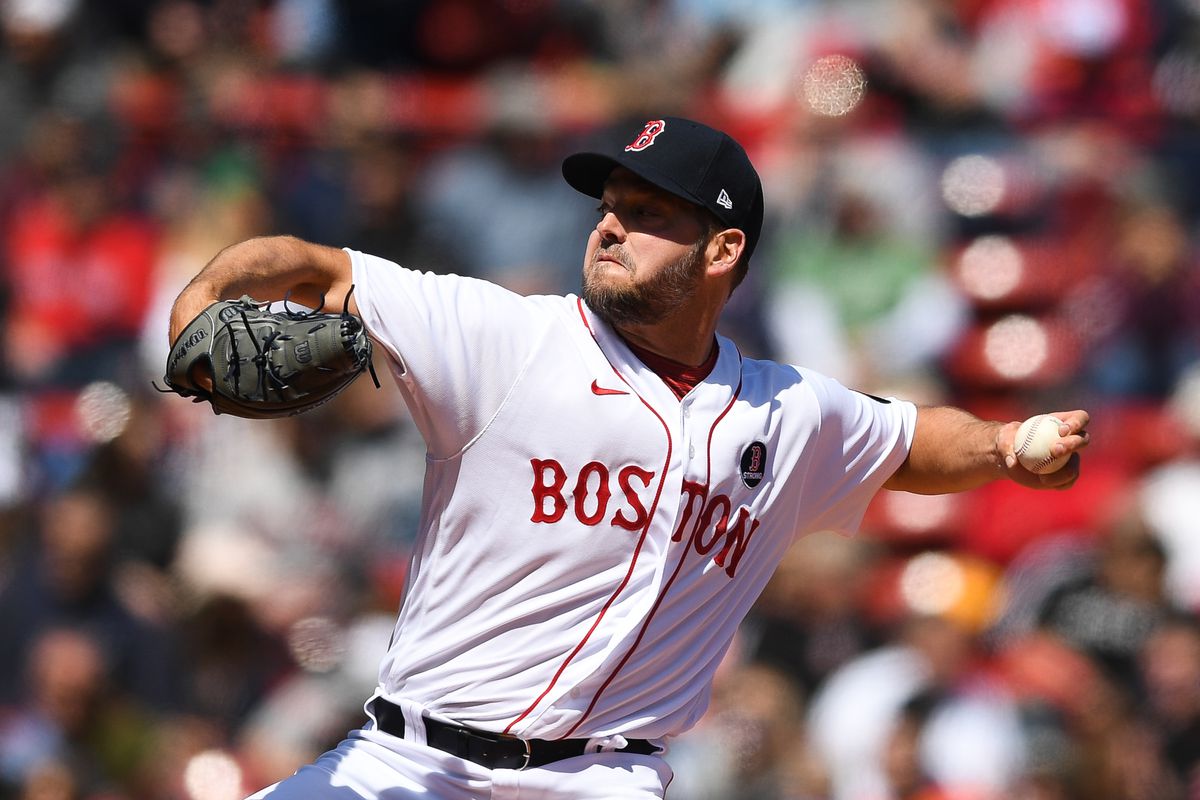 The Seattle Mariners (17-21) head to Fenway Park Thursday to start a 4-game series with the Boston Red Sox (15-22) at 7:10 p.m. ET. Let’s analyze Tipico Sportsbook‘s lines around the Mariners vs. Red Sox odds with MLB picks and predictions.

Seattle prevented a 3-game sweep at the Toronto Blue Jays with a 5-1 win Wednesday and is 5-5 overall in its last 10 games.

Boston is also 5-5 overall in its last 10 but won 2 of 3 in the previous series vs. the Houston Astros.

BET the MARINERS (+102) because their 2-8 overall record vs. left-handed starters is misleading and there’s a line freeze in the betting market.

Seattle’s lineup is near or above-average in several advanced hitting metrics against lefty pitching such as wRC+, wOBA, hard-hit rate and BB/K but is being held back by the second-worst BABIP in the MLB at .239. Essentially, the Mariners have had bad luck at the plate vs. lefties and that should normalize.

Nearly 80% of the cash is on the Red Sox according to Pregame.com, but the line hasn’t budged, which is very suspicious. Oddsmakers will typically move the line towards the more popular team but it seems as if the sportsbooks want more pro-Boston action here.

PASS because the Mariners +1.5 (-200) is out of my price range and I’m not confident enough in Seattle to sprinkle on its alternate RL.

Slight LEAN to the OVER 8.5 (-110) because Fenway Park isn’t friendly for left-handed pitchers and the Over cashed in 6 of the 7 Mariners-Red Sox meetings in 2021.