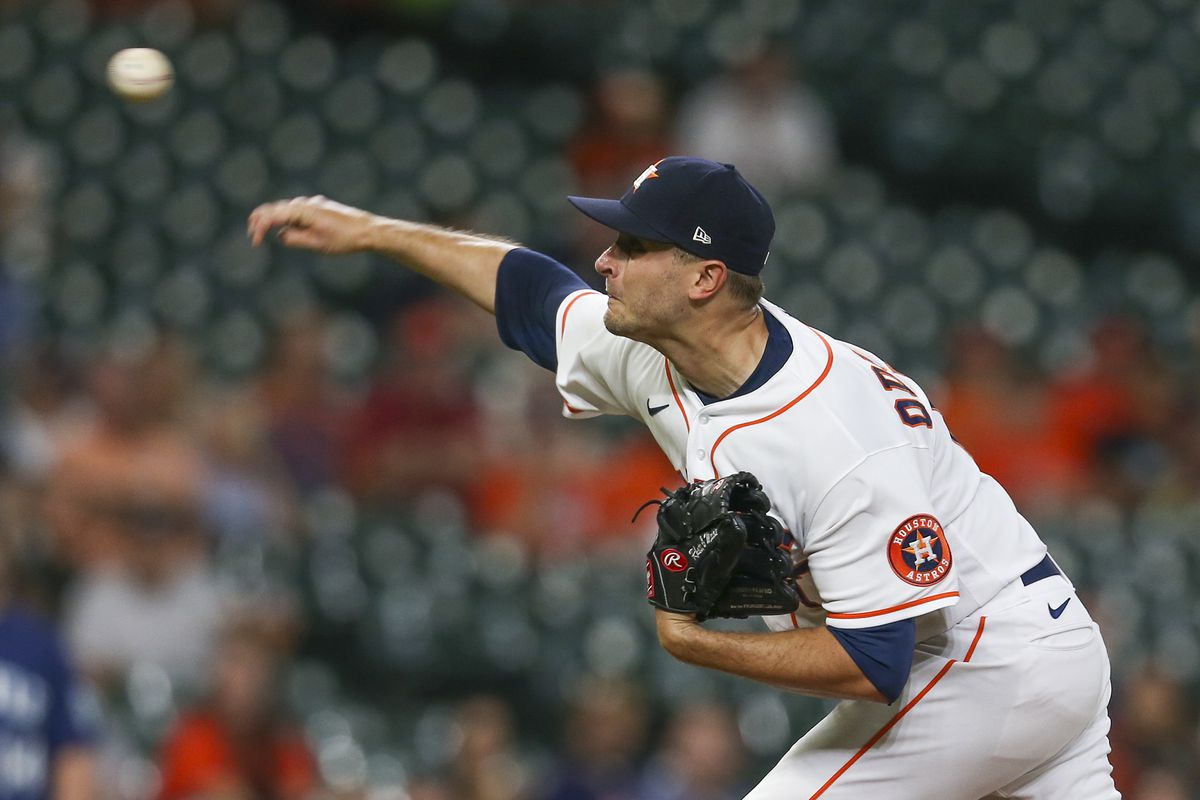 The Houston Astros and the Boston Red Sox meet in MLB action from Fenway Park on Monday night.

The Boston Red Sox will try to bounce back after failing to complete the sweep with a 7-1 loss to Texas in their last game. Xander Bogaerts has 44 hits, a .344 batting average and 8 doubles while Rafael Devers has 46 hits with 13 doubles and Enrique Hernandez also has 9 doubles. Alex Verdugo has 3 home runs and 15 RBIs while Devers has a team-high 6 home runs and 19 RBIs and Hernandez also has 15 RBIs. J.D. Martinez also has 11 doubles and 16 RBIs this year as well for Boston.Garrett Whitlock will start here and is 1-1 with a 2.19 ERA and 34 strikeouts this season.

I get that Garrett Whitlock’s be pitching well as of late, but the issues that I take with the Red Sox is that they’re really struggling right now and really have a hard time winning games at home for whatever reason, regardless of who is on the mound. The Astros keep finding ways to win baseball games right now and getting them at even money is a steal, even with Jake Odorizzi. Give me Houston here.