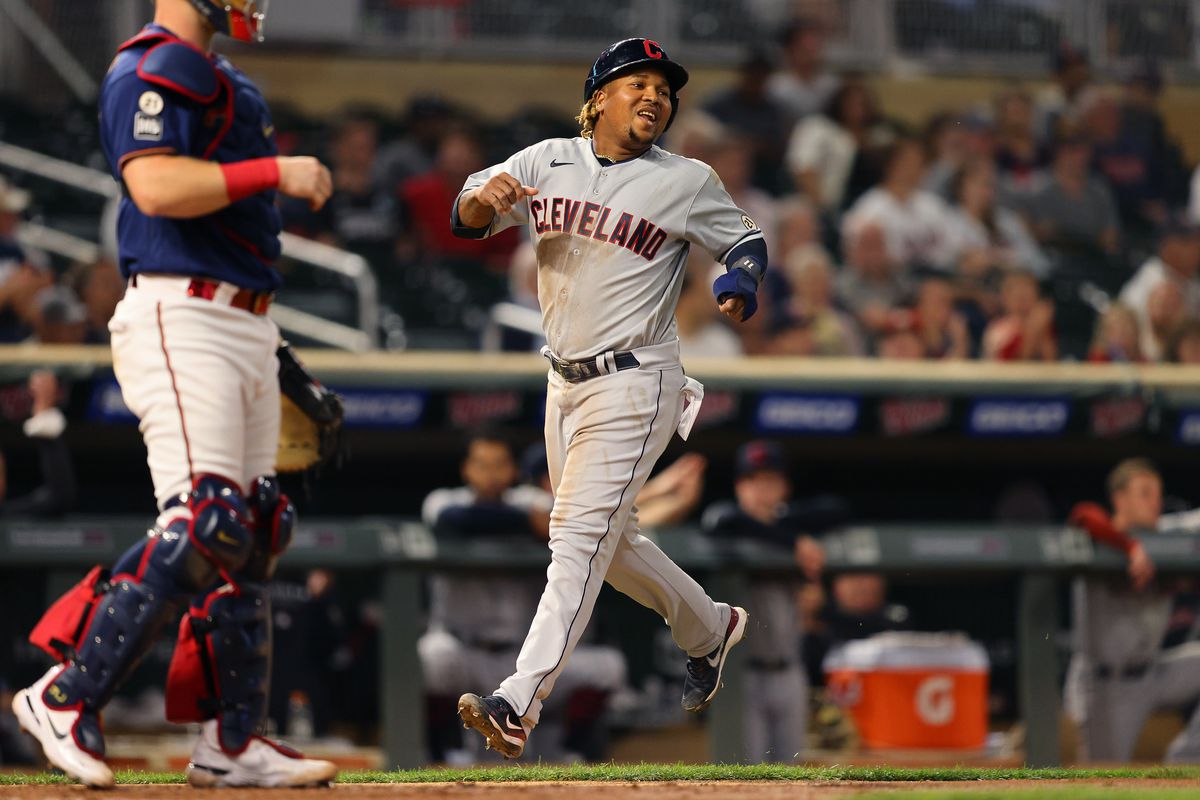 The Cleveland Guardians and the Minnesota Twins meet in an AL Central division matchup in MLB action from Target Field on Saturday night.

The Minnesota Twins will try to build on Friday’s win over the Guardians in their last game. Luis Arraez has 24 hits including 3 doubles while also posting a .304 batting average. Byron Buxton also has 21 hits with a team-high 10 home runs and 18 RBIs and Trevor Larnach has 9 doubles to lead the Twins in two-baggers this season. Jorge Polanco has a team-high 29 hits and 20 RBIs and Max Kepler has 14 RBIs as well on the year, while Carlos Correa’s also added 24 hits. The Twins did not have a starting pitcher announced at the time that this article was posted.

I get the case that could be made for either side here, but I’m looking at the over here. Cleveland may not have the greatest success from the win-loss column, but they usually have an easier time putting runs on the board. On the flipside, the Twins have tons of offensive potential, it’s just about putting bat to ball and they could catch Shane Bieber here coming off of his worst start of the year. Give me the over in this one.