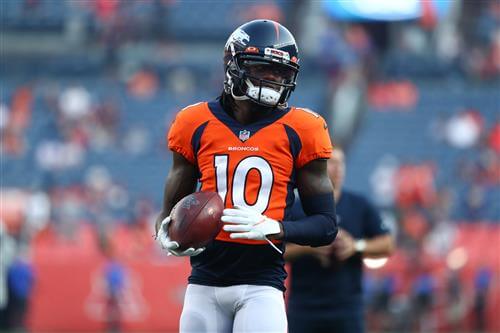 Denver Broncos wide receiver Jerry Jeudy was arrested Thursday by deputies in Arapahoe County, according to the sheriff’s office.

He was going through the booking process as of 1:45 p.m. Thursday, a spokesperson for the sheriff’s office said. But the spokesperson did not say what Jeudy was arrested for, and Colorado court records do not show any recent arrests. 104.3 The Fan first reported news of his arrest Thursday.

The spokesperson said Jeudy was not arrested on an open warrant. Court records show he was found guilty last July of a traffic infraction for speeding 10-19 miles per hour over a 75 mile per hour speed limit in Arapahoe County.