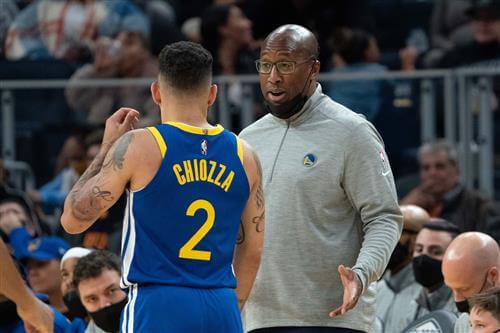 The Sacramento Kings have agreed with Golden State Warriors assistant Mike Brown on a four-year contract to become the franchise's next coach, sources told ESPN.

The Kings finalized a deal with Brown on Sunday after meeting with him over two days late last week, sources said. Brown comes to the Kings with a clear organizational mandate: End the longest playoff drought in the NBA and return the Kings to the postseason for the first time in 16 years.