The AFC playoffs are set and we now know all the details of the matchups in the wild-card round.

The Kansas City Chiefs clinched the AFC’s No. 2 seed on Sunday after the Tennessee Titans clinched the No. 1 seed by defeating the Houston Texans. Unlike previous seasons, the expansion of the NFL playoffs means that the No. 2 seed will not get a first-round bye week.

Instead, the Chiefs will be playing on wild-card weekend and they’ll get a regular-season rematch in the first round. KC will play host to the Pittsburgh Steelers for the second time this season.

The first game between these two teams was exceedingly one-sided. Kansas City led Pittsburgh 30-0 into the third quarter of the game, playing clean ball on offense and forcing multiple turnovers on defense.

Historically, the Chiefs have only twice faced the Steelers in postseason play. In 1993, they played Pittsburgh in the wild-card round and won 27-24 on an overtime field goal from Nick Lowery. In 2017, an Alex Smith-led Kansas City team lost 18-16 in the divisional round of the playoffs.

This game is a fresh slate, and you can rest assured that the Steelers will do everything in their power to avoid the embarrassment they dealt with in the first matchup between these two teams in 2021.

Chiefs’ 2022 home and away opponents set 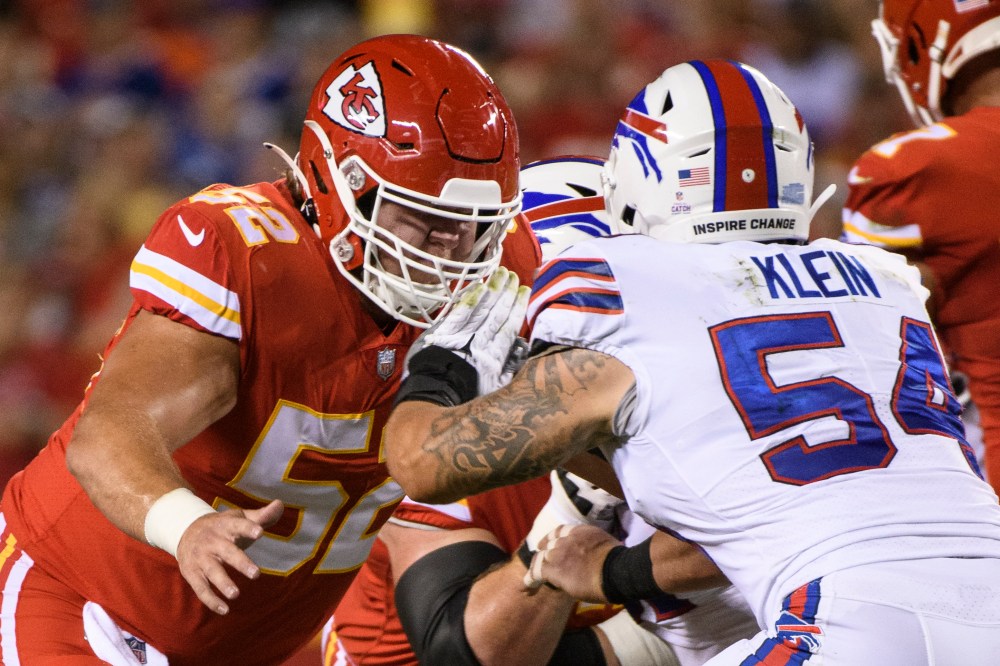