The Indianapolis Colts (9-7) and Jacksonville Jaguars (2-14) updated their injury reports on Thursday ahead of the Week 18 matchup at TIAA Bank Field.

The Colts will have a number of players needing to log at least a limited practice on Friday in order to have a chance to play in Week 18.

Here’s a look at the updated injury report for the Colts on Thursday:
*DNP = Did Not Participate — LP = Limited Participant — FP = Full Participant*

Here is the initial injury report for the Jaguars in Week 18:

The Colts and Jaguars will release their final injury reports with designations on Friday.

If you're in the blue, you'll get Colts vs. Jaguars on TV 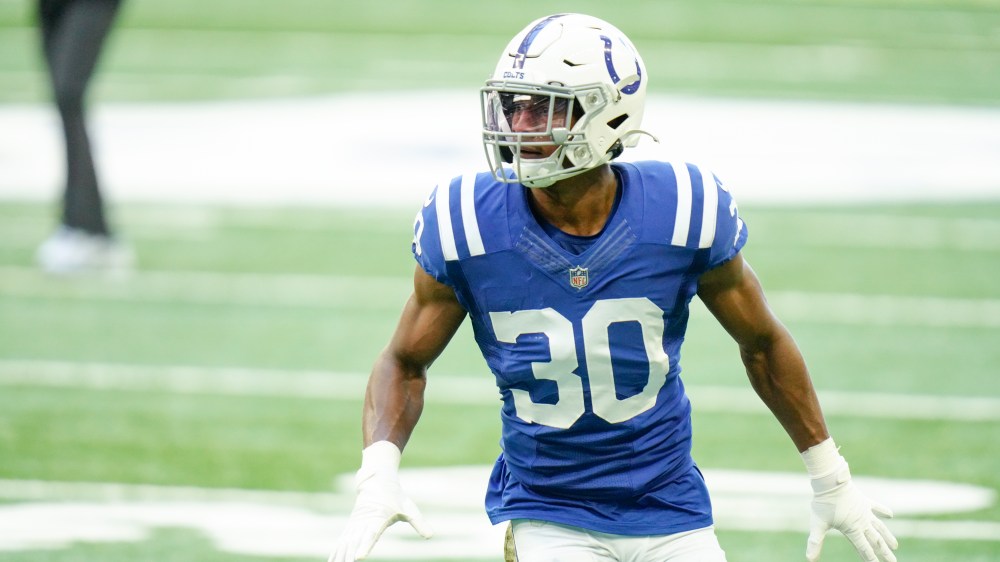