Indianapolis Colts wide receiver Parris Campbell remains on the injured reserve list entering Week 17 but the team hopes he makes his return sooner rather than later.

After suffering a broken foot during a 51-yard touchdown catch against the Houston Texans in Week 6, Campbell has been working his way back. There was some hope that he would return in Week 16 against the Cardinals but that never came to fruition.

“Parris (Campbell) is doing some field work. I had a chance to watch him a little bit the other day, and looked good,” Reich said Monday. “We’ll continue to evaluate him this week and make a decision here before too long.”

Before he gets to truly practice with the team, Campbell must be designated to return from the injured reserve list. That hasn’t happened as of Wednesday morning but it could happen this week as the Colts return to practice as they prepare for a crucial bout with the Las Vegas Raiders—one that guarantees a playoff berth with a win.

In five games this season, Campbell has 10 receptions for 162 yards and one touchdown. 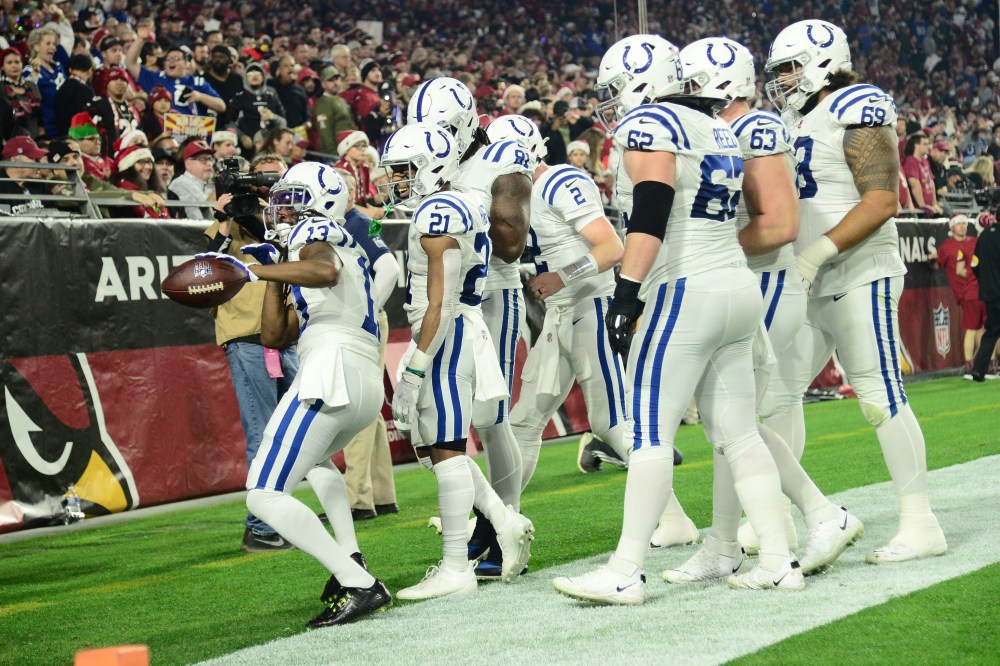