The Kansas City Chiefs have chosen their drum honoree for the Week 16 regular-season home finale at Arrowhead Stadium against the Pittsburgh Steelers.

Kansas City native, longtime Chiefs fan and “Saturday Night Live” cast member Heidi Gardner will return home to serve as the team’s drum leader against the Steelers on Sunday. She’ll get a chance to put on a show for Chiefs Kingdom ahead of kickoff, pounding the drum on the GEHA Drum Deck and getting fans hyped up for the game. For her sake, we hope the moment won’t be too comedic.

Other pregame entertainment will include a national anthem performance by season 16 winner of The Voice, Maelyn Jarmon. The Leawood Police Department will present the colors during the anthem, and there will be a flyover featuring a KC-135 Stratotanker from McConnell Air Force Base in Wichita, Kansas.

At halftime, there will be a holiday medley of songs performed by singer-songwriter Symonne Sparks with a choreographed performance from the Chiefs Cheerleaders, several season ticket holders will be invited to hold ornament flags on the field during the performance. 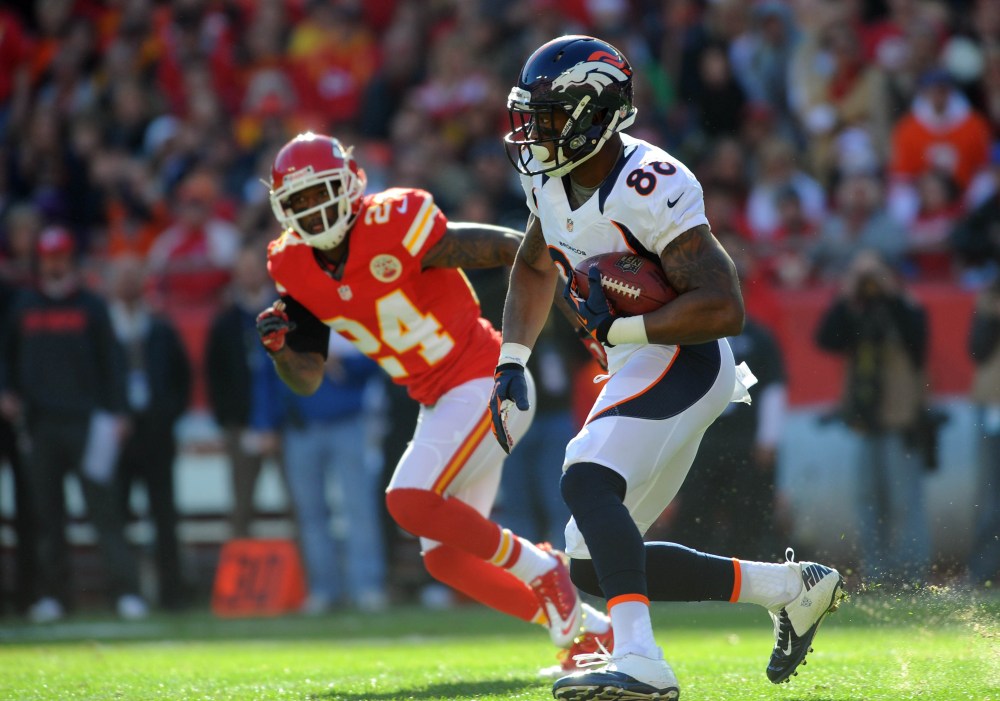