Arizona Cardinals running back James Conner, who is questionable on the final injury report with a heel injury, is expected to play Saturday night against the Indianapolis Colts at State Farm Stadium, per Adam Schefter of ESPN.

Cardinals’ RB James Conner, who didn’t practice this week due to a heel injury and is listed as questionable for tonight, is expected to play vs. the Colts, per source.

Conner is the leading rusher for the Cardinals through the team’s 14 games this season. He’s taken 187 carries for 700 yards (3.7 YPC) and 14 rushing touchdowns. His rushing touchdown total is second in the NFL only to Jonathan Taylor (17).

Conner was splitting the backfield with Chase Edmonds for the majority of the season before Edmonds was placed on the injured reserve list following his injury in Week 9.

According to DVOA, the Colts have eighth-best defense and the third-best rushing defense in the NFL entering this prime-time game on Christmas.

Titans can clinch AFC South with Colts' loss in Week 16

Colts vs. Cardinals: How to watch, listen and stream online in Week 16 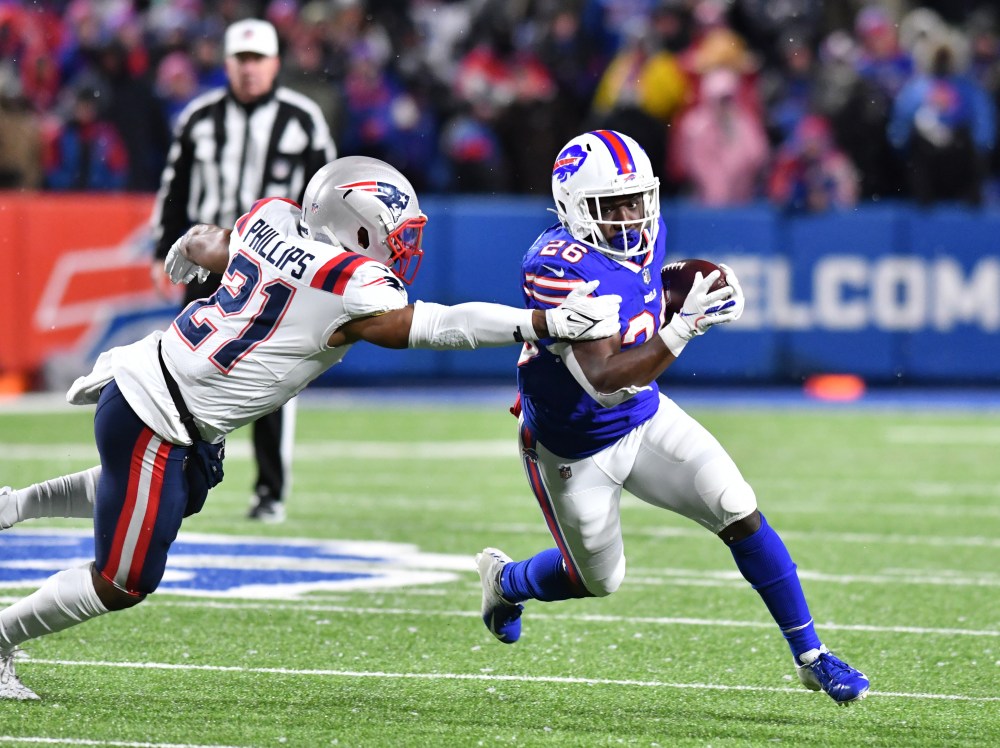