Christmas Day is the day for breaking team records at Lambeau Field. One series after Aaron Rodgers found Allen Lazard for his record-breaking 443rd touchdown pass with the Green Bay Packers, the three-time MVP connected with Davante Adams for the 66th touchdown created by the quarterback and receiver pair.

Rodgers and Adams passed Rodgers and Jordy Nelson, who connected 65 times for touchdowns.

The touchdown gave the Packers a 14-6 lead in the second quarter against the Cleveland Browns.

Rodgers has thrown 32 touchdown passes this season, including nine (a tea-high) to Adams. On the latest touchdown, Adams won from the slot against single coverage and Rodgers got him the ball against a blitz.

Adams now has 71 career touchdown receptions. In addition to the 66 from Rodgers, he also caught five from Brett Hundley in 2017.

With one more touchdown catch, Adams will have 10 for the fifth time in his career.

The NFL record for touchdown passes between a quarterback and receiver is 112, set by Peyton Manning and Marvin Harrison. 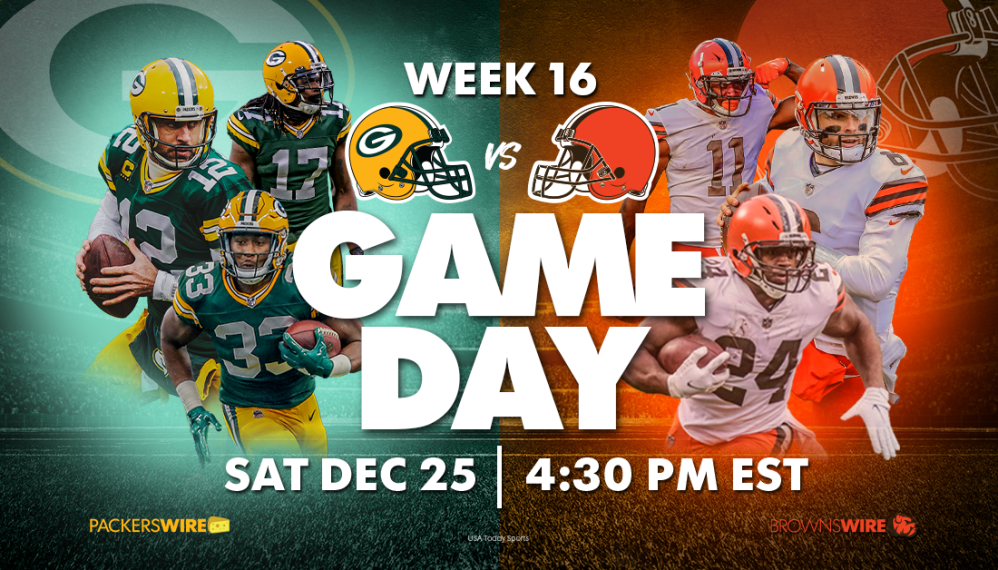