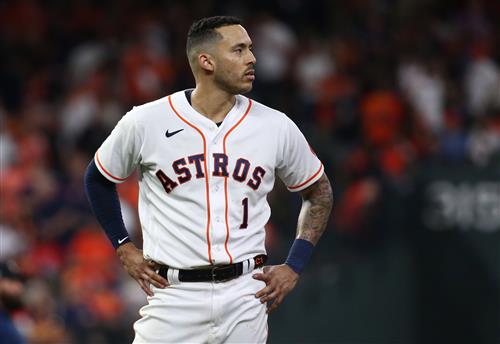 Major League Baseball is in the midst of a lockout, which means basically no communication is allowed between front offices and players. Leave it to Chicago Cubs right-hander Marcus Stroman to do the negotiating, then.

Stroman, who is always extremely active on social media, responded to a tweet that suggested the Cubs are in the mix for free-agent shortstop Carlos Correa. That being said, Stro sent his own recruiting pitch to the Puerto Rican superstar.