Pro Bowl voting ended, and the results are in! Leading the way to represent the Pittsburgh Steelers at outside linebacker is none other than T.J. Watt, with 237,047 votes. Watt led voting at the position from poll open to close.

According to Steelers.com, there was a late surge in fan votes for defensive tackle Cam Heyward who finished third overall. Minkah Fitzpatrick finished seventh overall at free safety.

Najee Harris, who finished third, is the only player who finished in the Top 10 in fan votes at his position.

The Pro Bowl team will be revealed tomorrow at 8 p.m. ET on NFL Network.

Las Vegas is hosting the event this year at Allegiant Stadium on Sunday, February 6. 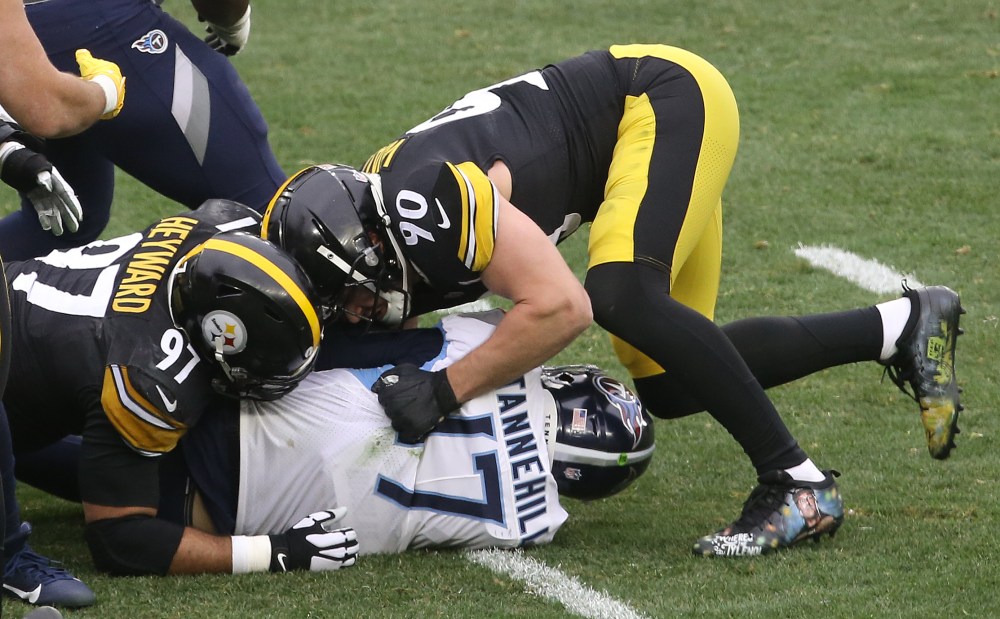