The Patriots have not disclosed whether Bourne tested positive or was a close contact to a COVID-positive person, either of which could land a player on COVID-19/reserve, depending upon his vaccination status (which the Patriots also won’t disclose). Bourne, however, did provide some insight into what he’s experiencing. He and defensive tackle Davon Godchaux discussed Bourne’s situation on Instagram.

“U ok bro?? That COVID got your [expletive] huh,” Godchaux wrote on Monday.

“smh this some bs I’m fine tho no symptoms,” Bourne said in response.

If Bourne is asymptomatic and vaccinated, he can return faster than if he’s unvaccinated, per NFL rules. If vaccinated, he could test out in time for Sunday’s game. That said, few players have been able to do that this year.

From Instagram, Kendrick Bourne and Davon Godchaux talk about the WR going on the COVID-19/reserve.

Bourne is one of many Patriots receivers whose status for Sunday is in doubt. Receivers Nelson Agholor and N’Keal Harry suffered head injuries on Saturday night during the team’s loss to the Colts. If those three players can’t go, the Patriots have Jakobi Meyers and Gunner Olszewski and practice-squad receivers Kristian Wilkerson and Tre Nixon.

6 takeaways’ from the Patriots’ devastating loss to the Colts 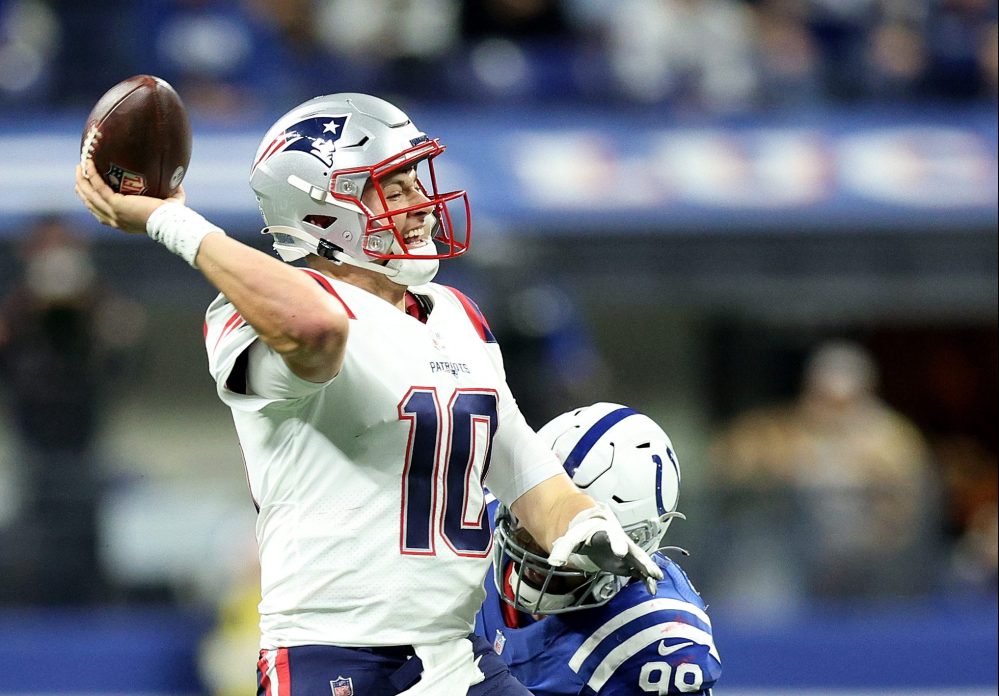