Playcalling has been one of the most valuable assets for the Kansas City Chiefs on offense since Andy Reid took over in 2013, and his expert ability to decimate defenses with meticulous preparation has led the team to new heights in the Patrick Mahomes era.

While the offense has had its hot and cold streaks this season, Reid’s savvy as one of the NFL’s most cerebral play designers and strategists has never been in question. He told reporters during his Monday press conference about the opening-drive game script and how he feels out opponents to start games. He tries to keep the offense as dynamic as possible on first and second down, and relies on specialty plays designed for third down and other in-game situations.

“You stay flexible with it and there’s not a lot of repeat things that go on there from week to week,” Reid explained. “They’re situated for the team. They’re normally situated for first, second down thoughts. That’s kind of how we go about it, and then you’ve got your third down, red zone, goal line, all that stuff, short-yardage in another area of your game plan sheet.”

It seems rather basic coming from a coach with as much experience and pedigree, but sometimes simplicity gives rise to excellence in the heat of a long and arduous season. There’s a level of comfort in the scripted plays, but the team also practices those situational play calls with as much precision and dedication.

Reid’s ability to stay flexible with his game script is one reason why Kansas City has remained so successful on opening drives this season. However, with the potential for some big COVID-related absences, that flexibility within the game script could be limited moving forward. It’ll put Reid’s playcalling abilities to the test heading into the final stretch of the season. 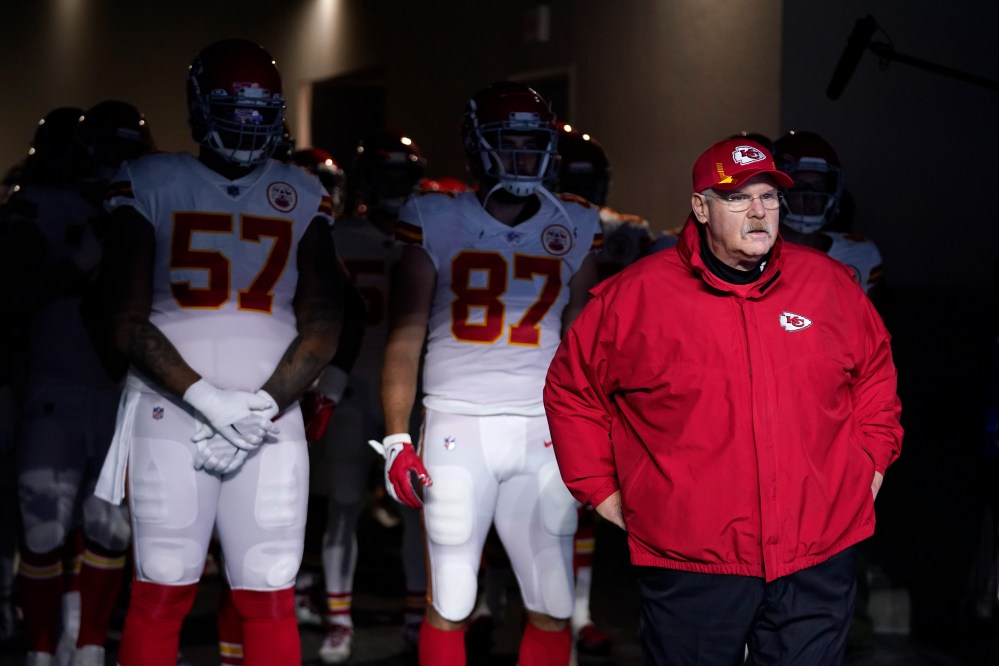