A rip-roaring finish to their 2021 campaigns has Kansas City Chiefs offensive stars Tyreek Hill and Travis Kelce atop the NFL’s receiving yards leaderboard, even if only until Sunday’s schedule concludes. Their efforts in recent weeks have helped the team to a seven-game win streak that has the team leading the AFC West after a monumental victory over the Chargers on Thursday night.

More important than any on-field accolade or achievement, though, are the contributions of Chiefs players in the community, something that owner Clark Hunt encourages from members of the team on a yearly basis. Hill has been one of their most promising young talents for years now and has recently found his footing in the charitable work he is doing when away from the game. He’s making a tangible impact on the lives of young people in the Kansas City area.

The Tyreek Hill Family Foundation launched its first gala on December 10th, which was attended by several members of the Chiefs offense and local celebrities to help support access to mental healthcare for children.

According to the foundation’s website, the event was an “inspiring night supporting our education and wellness programs” and that “dollars raised will provide children with additional access to mental health resources.” It was emceed by Codie Allen and Zeke Montana who host Wake Up With The Wolf on 106.5 radio, and it featured a VIP cocktail hour with Hill, two different kinds of auctions, fundraising games, and dinner included.

Limited tickets were available on a first come first serve basis, which could mean that fans with a desire to see Hill in person could potentially buy their way in next year should the foundation elects to continue what seemed to be a worthy tradition.

Among those in attendance were Kelce, Mecole Hardman, Clyde Edwards-Helaire, Byron Pringle, and local legend rapper Tech N9ne. The amount of money raised by the gala hasn’t been released, but it is in good hands with the Cheetah, who will no doubt see to it that all funds are distributed sensibly and with great discretion.

Looking ahead to Chiefs’ pending free agents for 2022 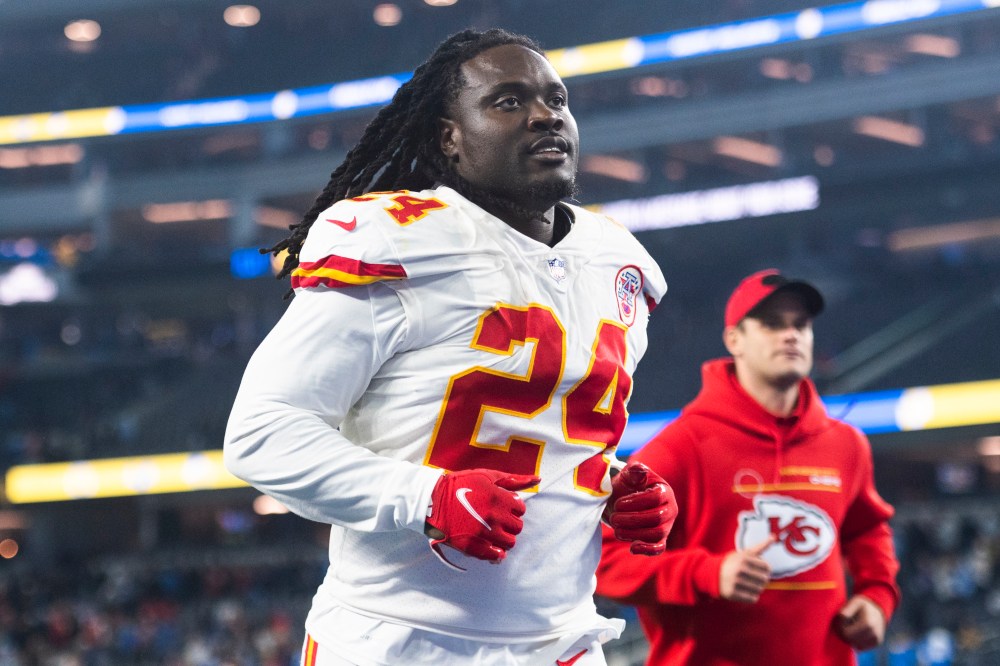