The Indianapolis Colts (8-6) are still flying high from their statement win over the New England Patriots (9-5) on Saturday night at Lucas Oil Stadium.

The victory was a big one for the Colts. They bested Bill Belichick for the first time since 2009 and proved this team has what it takes to compete and win against one of the top teams in the NFL.

Now, it’s time to take a quick look at the snap counts on offense, defense and special teams from the Week 15 win. 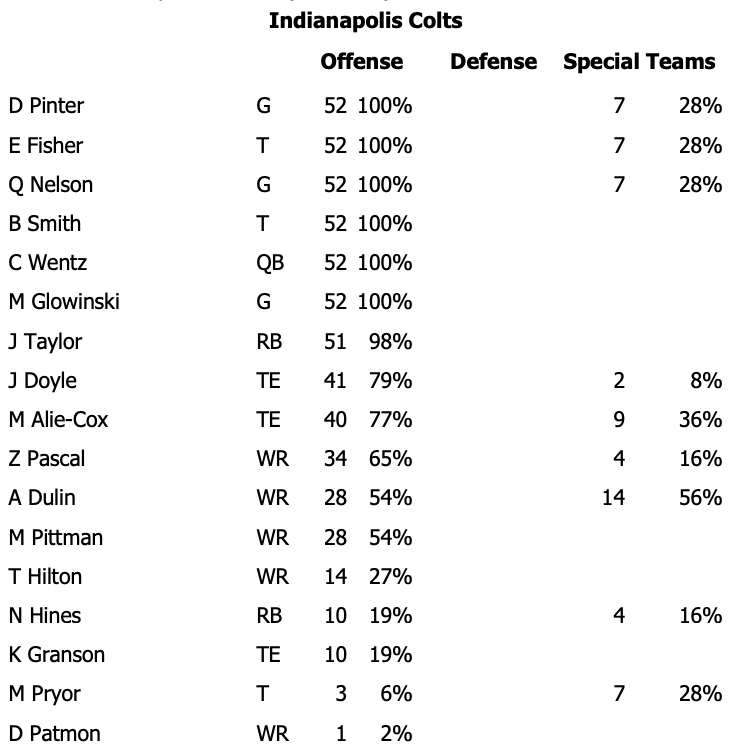 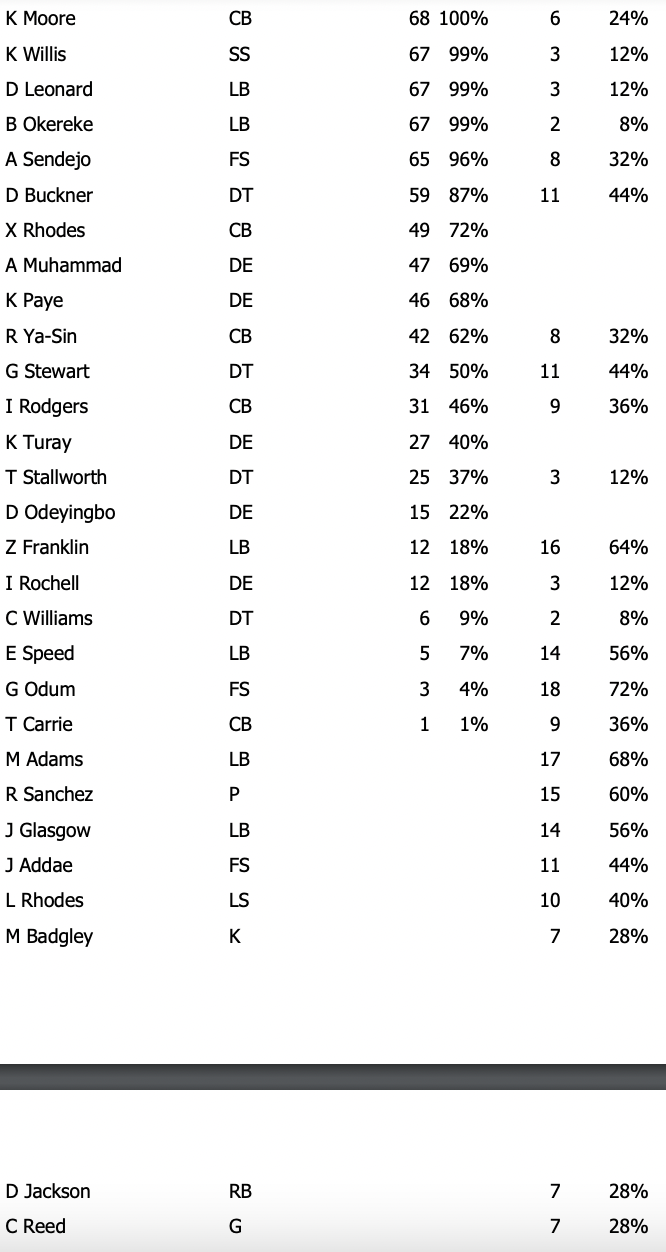 Colts' player of the game vs. Patriots: RB Jonathan Taylor

5 takeaways from Colts’ 27-17 win over Patriots 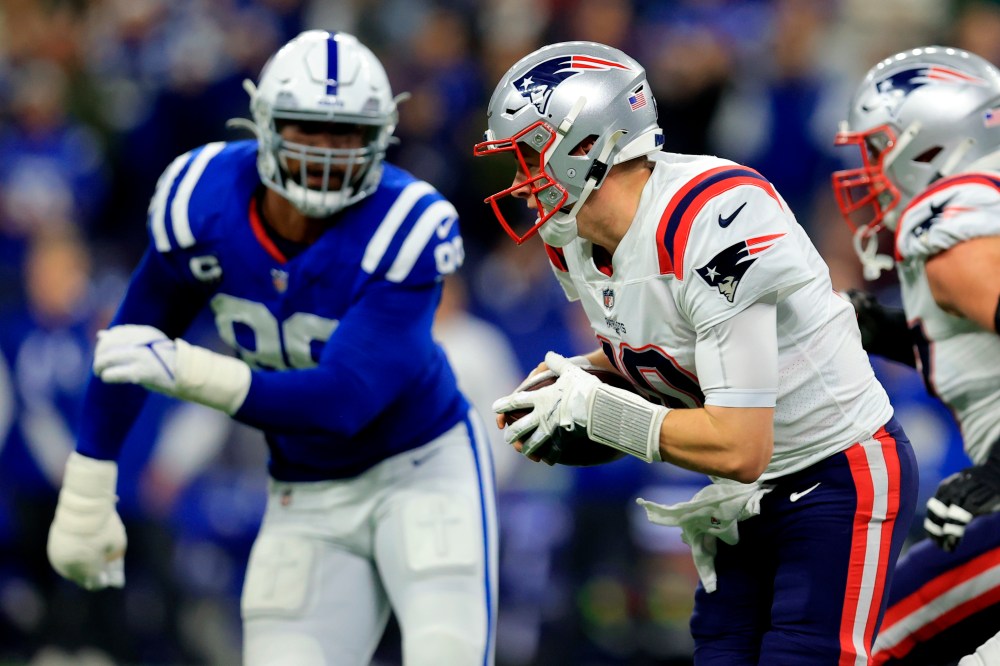