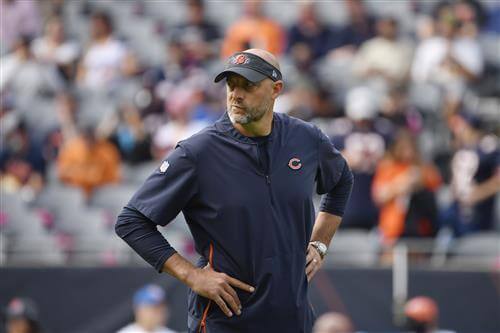 Out of all the tenuous coaching situations throughout the NFL, the one in Chicago may be the most interesting. Matt Nagy has displayed enough during his tenure as head coach of the Bears that a case can be made either way for the team to keep him or move on at the end of the season.

After being hired in 2018, Nagy helped the team to an impressive 12-4 record, earning himself Coach of the Year honors. Back-to-back 8-8 seasons followed, however, including a six game losing streak in 2020. While the Bears made it to the playoffs that year — the second trip to the postseason in three campaigns under Nagy — things have not gone nearly as well in 2021. Another five-game skid has contributed to a 4-9 overall record, and uncertainty about his job security came to a head as recently as Thanksgiving.