Colts linebacker Bobby Okereke said Indy will focus on stopping the run on Saturday, which would render the Patriots offense “one-dimensional.” That would force Jones to carry the offense.

Jones was asked for his thoughts on those comments from Okereke.

“I think they have a great defense,” Jones said Wednesday during a press conference. “They’ve done a lot of different things each game to stop what their opponent does well. We just have to be ready to go, regardless of the situation. We’ve just got to do what we can do to control what we can control. That’s just playing well on our side of the ball.”

Does it motivate him?

“No. Everyone has their opinions. My job is to be the best quarterback I can be and I can do a better job of that everyday at practice,” Mac Jones said. “That’s what I can control. Like I said, they have a great defense and there are great players all around, so everyone is entitled to their opinion.”

Jones has sat in the backseat of an offense powered by running backs Damien Harris and Rhamondre Stevenson and offensive linemen like center David Andrews and tackle Trent Brown. That run game has set up the Patriots for an efficient but lower-difficulty passing offense, where Jones gets the ball in the hands of his playmakers who often generate yards after the catch.

It has worked, even in a game in Week 13 when Jones threw just three times. But the Colts seem to think they’ve found a way to stop the Patriots — and their seven-game win streak. 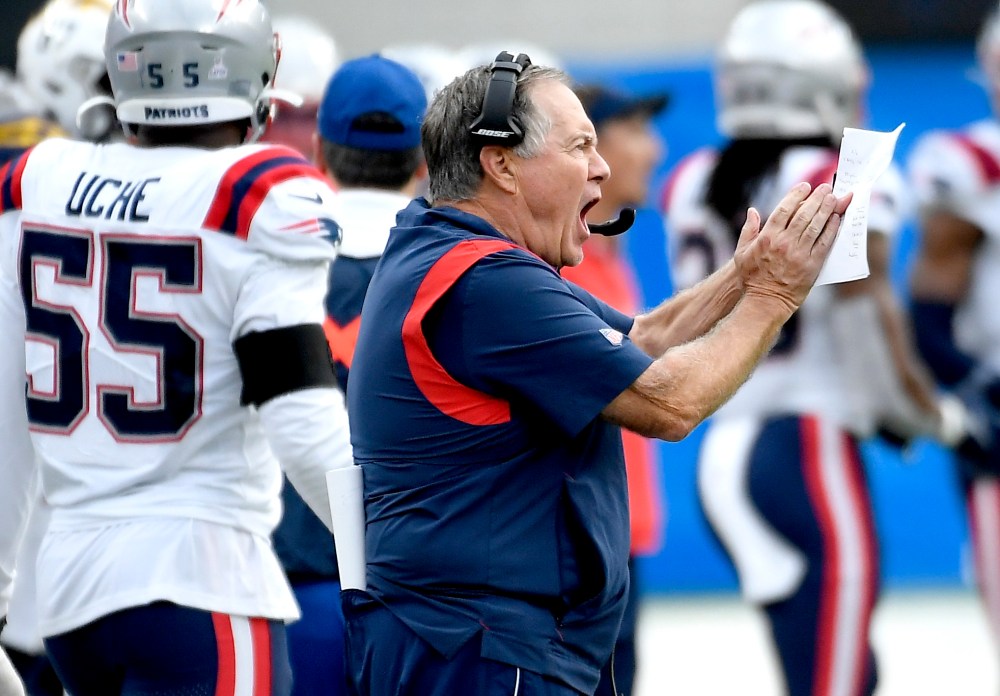