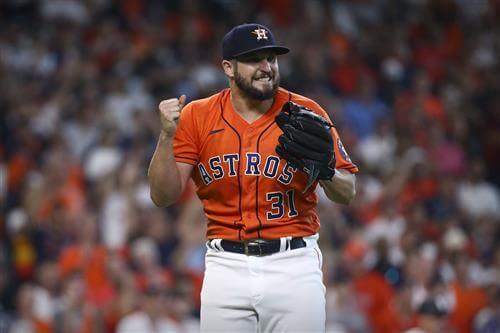 The White Sox began their offseason by building up the back end of the bullpen, as they are nearing a three-year deal with reliever Kendall Graveman, according to a report from MLB Network Insider Jon Heyman. The club has not confirmed the deal, which is reportedly worth $24 million. The right-hander slots into an already strong Chicago bullpen next to AL Reliever of the Year Liam Hendriks.

Graveman established himself as a back-of-the-bullpen option in 2021, his age-30 season. He began the year with Seattle, allowing only three earned runs across 33 innings before a shocking intradivision trade to the Astros on July 27. The righty wasn’t quite as dominant in Houston but still finished the regular season 5-1 with 10 saves, a 1.77 ERA and 61 strikeouts over 56 innings.