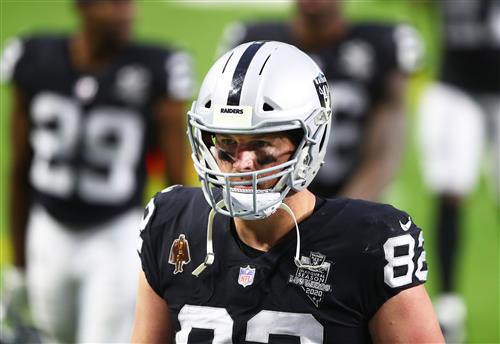 Las Vegas Raiders tight end Jason Witten will retire from the NFL for a second time after a 17-year career, he told ESPN's Todd Archer.

Witten plans to sign a one-day contract and retire as a member of the Dallas Cowboys in March when his contract with the Raiders expires.

"A coach once told me, 'the legacy of heroes is the memory of a great name and the inheritance of a great example," Witten told ESPN. "As I hang it up, I walk away knowing that for 17 seasons I gave it my absolute all.