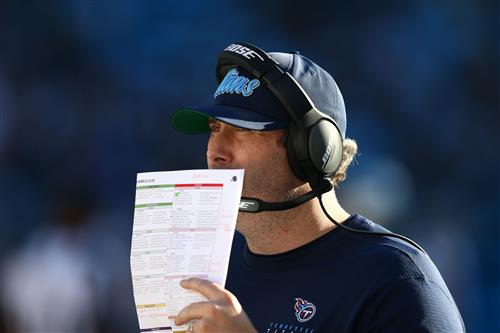 The Atlanta Falcons might be zeroing in on their choice for the team’s new head coach.

According to Jeremy Fowler of ESPN, Tennessee Titans offensive coordinator Arthur Smith is believed to be the front-runner for the Falcons’ vacancy. Smith had a second interview with the Falcons on Wednesday, and the belief is that the job could be his to lose.