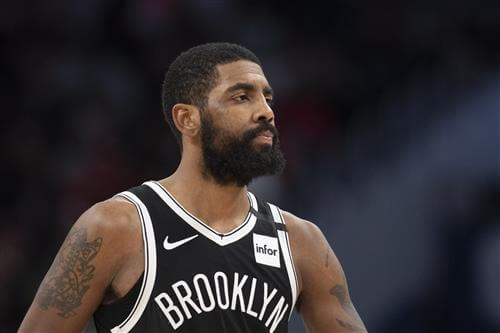 The Brooklyn Nets have a new superstar guard in James Harden, but they still have some issues to solve with their incumbent one.

Tommy Dee of SportsNet New York reported on Wednesday that Kyrie Irving has been furious at the Nets organization for some time. Irving had allegedly wanted more input in the head coach hiring process and was supposedly not in favor of Steve Nash. Dee also says Irving’s relationship with Kevin Durant has been described as “fairly distant” recently.