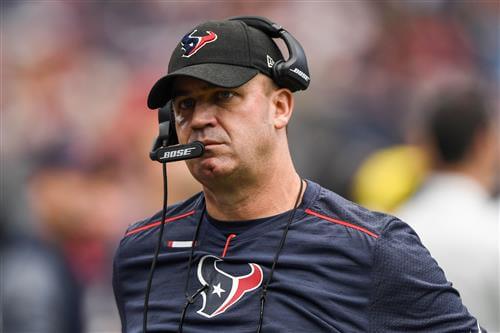 Minutes before Alabama was set to kick off against Ohio State in the national championship game, major news about the team's soon-to-be offensive coordinator vacancy rolled in. According to FOX Sports' Bruce Feldman, a deal between former Houston Texans coach Bill O'Brien and Alabama is expected to be completed in the coming days. O'Brien will replace Steven Sarkisian on Nick Saban's staff, as Sarkisian was named the head coach at Texas last week.