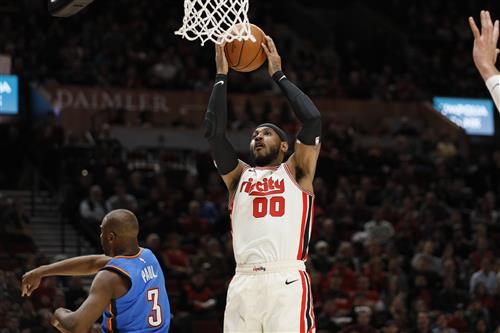 The New York Knicks may have some banana boat-shaped dreams for this offseason.

The New York Post’s Marc Berman reported this week that if Chris Paul ends up on the Knicks via trade, close friend Carmelo Anthony will likely want to follow. Knicks president Leon Rose was previously the agent for both players. Berman adds that Rose is amenable to an Anthony return to New York even without Paul.