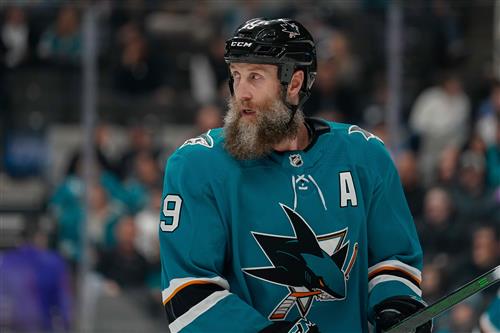 The Maple Leafs have signed Joe Thornton, ending a three-year pursuit of the future Hall of Famer whose passing skills are among the best the NHL has ever seen.

Thornton, who this week joined the Swiss league to keep his skills sharp while testing free agency, signed a one-year deal worth $700,000 (U.S.), the same deal signed by another veteran Leaf, Jason Spezza.

The Leafs had pursued Thornton, now 41, three years ago when they signed his friend and teammate, Patrick Marleau, as a role model for their young core of players.