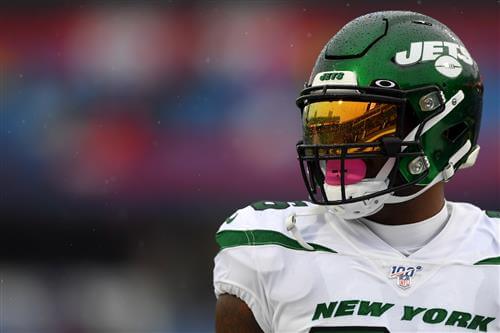 The Kansas City Chiefs already have one of the most dangerous offenses in the NFL, but they may capitalize on a rare opportunity to add a dynamic playmaker in the middle of the season.

ESPN’s Jeremy Fowler reports that people around the NFL believe the Chiefs are a potential landing spot for Bell, who was released by the New York Jets on Tuesday. The star running back is said to be taking both his potential role in the offense and the opportunity to win into consideration. That’s why many feel the Chiefs make sense.