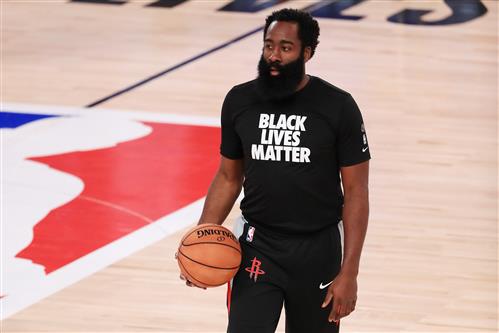 James Harden’s secret to conditioning in the NBA Bubble in Orlando has been revealed.

Harden played 43 minutes in the Houston Rockets’ 153-149 overtime win over the Dallas Mavericks on Friday night. His 49 points led all scorers and helped Houston get the victory. His ability to play so well and for so long in the first game back after a layoff of four months was the topic of conversation after the game.