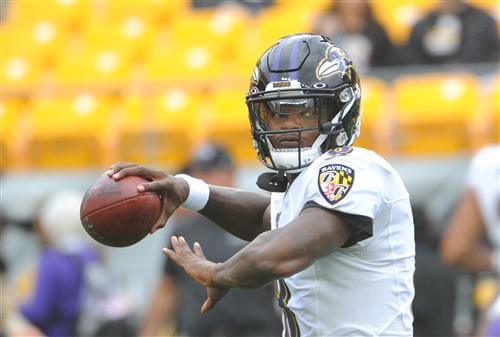 Kansas City Chiefs defensive lineman Khalen Saunders had a great reaction to Lamar Jackson earning the No. 1 spot on the NFL’s Top 100 Players of 2020 list.

NFL Network released its annual Top 100 Players rankings and concluded them with the top 10 on Wednesday. Jackson was No. 1, followed by Russell Wilson, Aaron Donald, and then Patrick Mahomes.