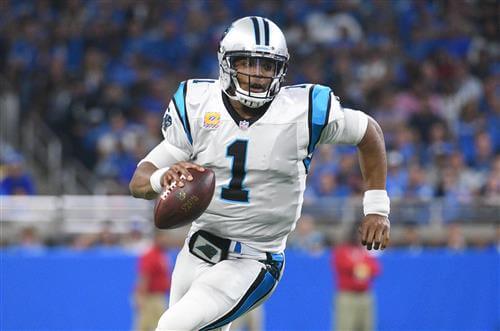 Newton will likely head to training camp as the favorite to win the starting job, though the Pats will also be hoping for a clean bill of health.

The Patriots were one of the teams thought to be in the mix to sign Newton after the Carolina Panthers cut him.