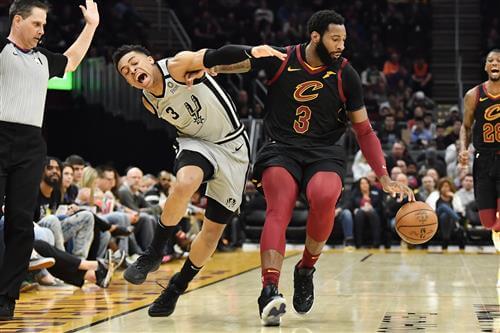 Andre Drummond was openly unhappy after the Detroit Pistons traded him to the Cleveland Cavaliers back in February, but that seemingly had more to do with the way his former team handled the situation than anything else. Now that Drummond has spent a few months as a member of the Cavs, he may be enjoying himself enough to stick around for the long haul.

Drummond announced earlier this week that he will exercise his $28.75 million option for the 2020-21 season, which was expected given all the uncertainty surrounding sports at the moment. However, Chris Fedor of Cleveland.com reports that Drummond and the Cavs have both shown interest in working out a long-term contract extension.