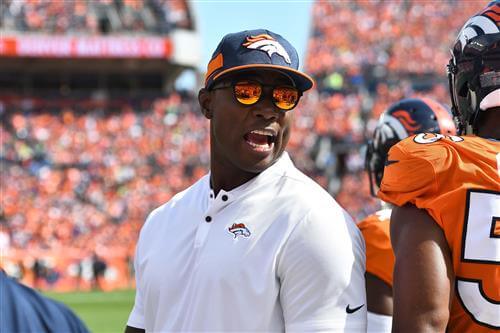 There continues to be a discussion about whether or not LeBron James could play in the NFL as a tight end, had he chosen to go that route, but one of the league’s former players clearly does not see it.

DeMarcus Ware was one of the most dominant pass rushers the league has ever seen during his tenures with the Cowboys and Broncos, and he’s a near-lock to make the Hall of Fame. He racked up 138.5 sacks during the course of his career, and, at times, looked unblockable.