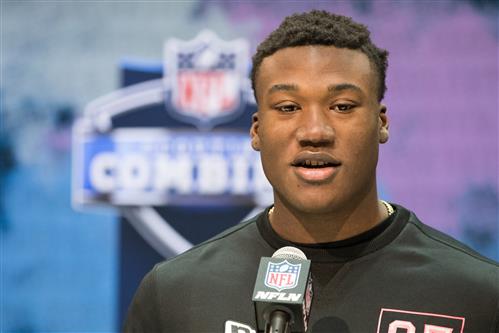 There are numerous ways the Falcons could go in the upcoming 2020 NFL Draft next week, but only a few ways actually make sense. If the Falcons decided to stay at No. 16 and not trade up then former Oklahoma defender, Kenneth Murray could make sense.

Murray started all 42 games as a Sooner. He finished his college career with 335 tackles, 37.0 tackles for loss and 9.5 sacks. As a Sooner, Murray made a name for himself. He was a named first-team All-Big 12 selection by the Associated Press and also was a semifinalist for the Butkus Award in 2019.