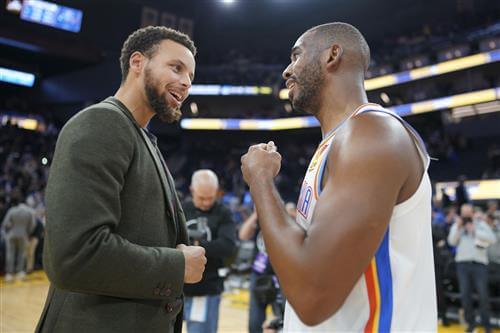 The Golden State Warriors dynasty likely wouldn't have come into existence had a proposed blockbuster trade gone through.

"(Warriors GM Bob) Myers made the offer and Hornets GM Dell Demps was receptive," Strauss writes in his book, "The Victory Machine," as transcribed by Dan Feldman of NBC Sports.