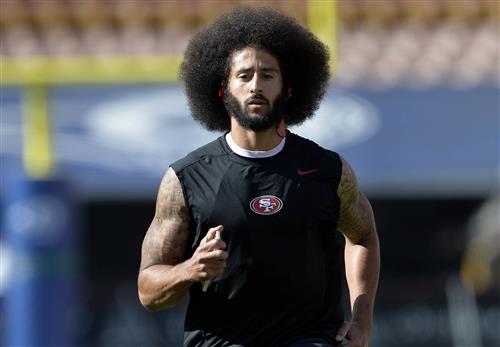 Colin Kaepernick, the world’s busiest unemployed athlete, is chipping in to the nation’s massive battle to alleviate the effects of the coronavirus.

Kaepernick, who last played for the 49ers in the 2016 season and has not been offered an NFL job since then, announced on Twitter on Thursday that he has established a virus-relief fund aimed at minority communities, which are disproportionately affected by the pandemic.