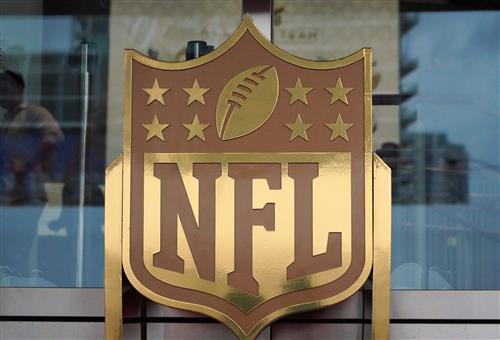 The biggest names in NFL free agency might be off the board, but there are still plenty of noteworthy players on the board and high-profile cuts on the way. And, while some teams did their spending early, others are still sitting on lots of cash.

The latest cap figures from OverTheCap show that several teams are poised to pounce in the latter waves of free agency, starting with the Browns. The numbers also show that teams like the Rams still have work to do in order to sign their upcoming draft class. Also, the Eagles’ 2020 figure doesn’t quite tell the whole story – thanks to high-priced multi-year deals including Darius Slay’s new contract, they’re already overcommitted on dollars for 2021.