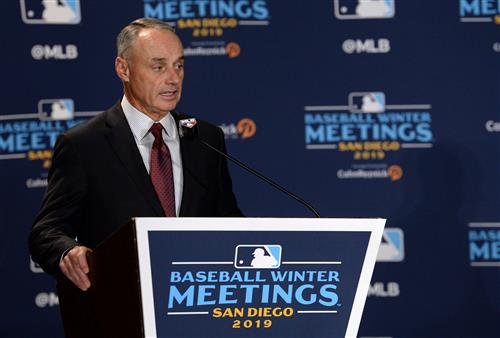 One of the things I’ve been reminded of while doing all of those Today in Baseball History posts is that, until very recently, MLB as an institution didn’t really manage the game in an active way. Rather, the leagues — the National League and American League — did. Major League Baseball handled negotiations with the players union and worked on national TV deals, but each of the leagues had their own presidents, each had their own set of umpires, each doled out discipline, each made its own decisions about expansion and things like that.