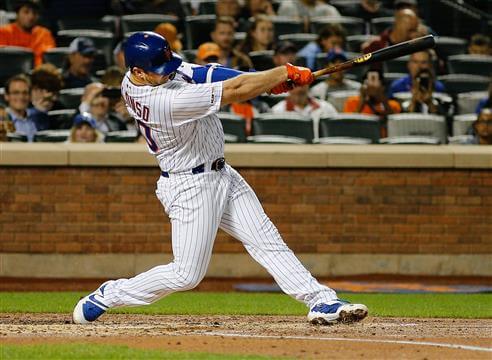 Put another Pete Alonso milestone in the books.

The Mets’ first baseman capped off an incredible rookie season by winning NL Rookie of the Year honors on Monday.