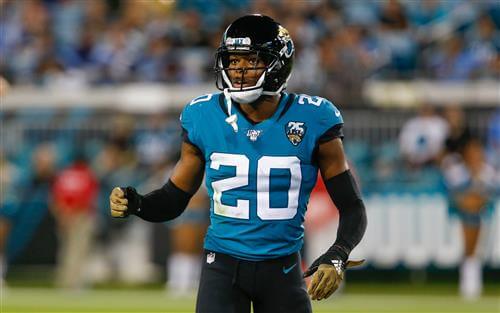 The Los Angeles Rams weren't done dealing after two trades on Tuesday and saved their biggest deal for last.

Cornerback Jalen Ramsey was traded to the team as part of a trade with the Jacksonville Jaguars, a person with knowledge of the deal confirmed to USA TODAY Sports' Jori Epstein. The person spoke on condition of anonymity because the deal had not been announced.