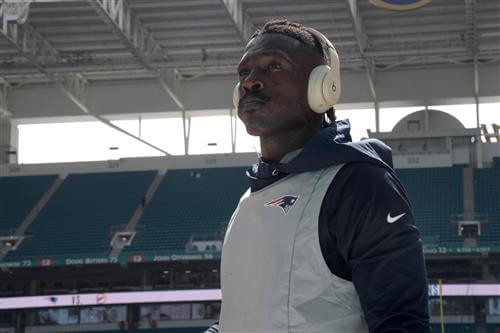 Despite saying last month that he wouldn't play in the NFL anymore, wide receiver Antonio Brown wants to resolve his off-field issues so he can get back onto the field soon, sources told ESPN's Jeremy Fowler.

Sources said Brown hopes to have his playing status cleared up in the next few weeks before signing with an NFL team.

Brown is being investigated by the NFL under its personal conduct policy following a lawsuit filed by his former trainer alleging she was sexually assaulted on multiple occasions. He was also accused of sexual misconduct at his home by an artist who was working there in 2017.

The NFL has yet to interview Brown as part of its wide-ranging investigation, and a source said the league expects to speak with Brown, even as a free agent.