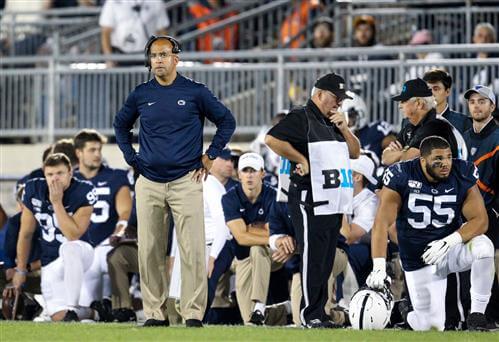 In the wake of a fan’s letter criticizing a football player’s dreadlocks, Penn State head coach James Franklin opened his weekly press conference Tuesday with a powerful statement on football and tolerance.

Dave Petersen, an opinionated 78-year-old fan from Johnstown, wrote to safety Johnathan Sutherland and called his dreadlocks “awful,” “disgusting” and “not attractive.” Many people — including numerous teammates — condemned the letter as “racist.”

Franklin offered his thoughts Tuesday. His full statement is transcribed below: