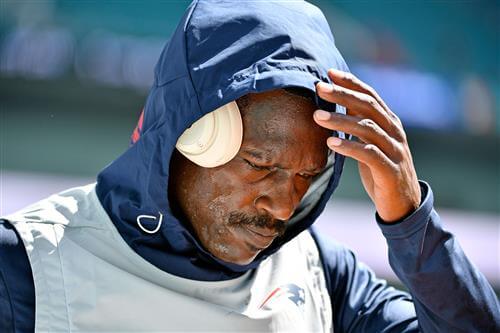 Four weeks to the day after the filing of the lawsuit that has ended, for now, receiver Antonio Brown’s NFL career, his accuser has filed a new lawsuit.

Typically, persons who file lawsuits prefer state court. The decision becomes more complicated for plaintiffs who live in a different state than the state where the lawsuit is filed.