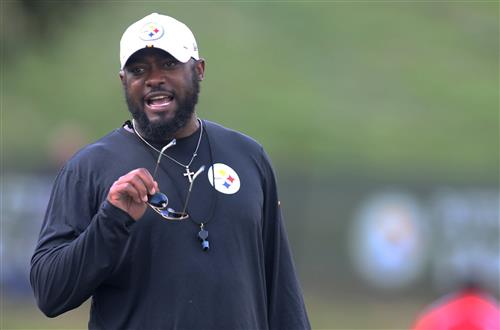 It’s very early in the process, but one big name has come up more than once in preliminary reporting regarding who the Washington Redskins might target as their next head coach.

ESPN’s Ed Werder was the first to mention Pittsburgh Steelers head coach Mike Tomlin’s name as one of Washington owner Dan Snyder’s preferred candidates. That was backed by CBS Sports’ Jason La Canfora, who added that finding a way to acquire Tomlin would be Snyder’s “primary objective.”

In a recent conversation with someone who knows Dan Snyder well and is aware of his thoughts on potential next #Redskins head coaches that any list of candidates would include: #Steelers HC Mike Tomlin, #Bucs DC Todd Bowles, #Chiefs OC Eric Bieniemy. — Ed Werder (@WerderEdESPN) October 7, 2019