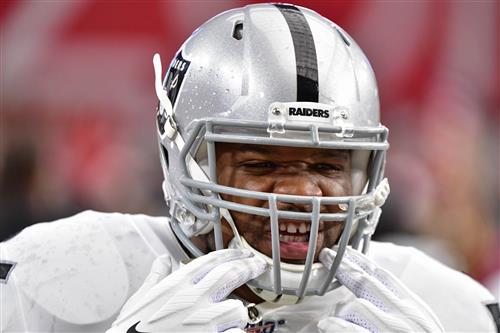 As Vontaze Burfict prepares to appeal his 12-game suspension for a helmet-to-helmet hit against Jack Doyle, the NFL has discovered a second such illegal hit from the same game against the Indianapolis Colts, per Ian Rapoport of NFL Media.

Rapoport notes the NFL sent Burfict a letter this week indicating it had found another helmet-to-helmet hit in the game.