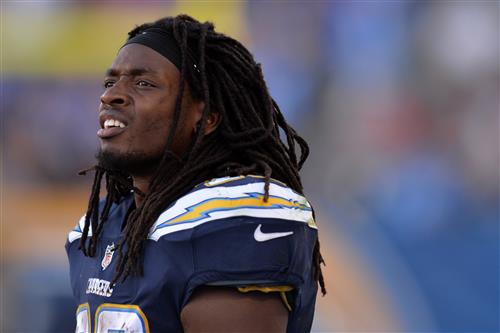 Running back Melvin Gordon will report to the Chargers at some point this season, according to ESPN's Jeremy Fowler.

Gordon has not been with the Chargers in 2019 as he holds out in hopes of a new contract. He requested a trade out of Los Angeles in August, but now "does not believe the Los Angeles Chargers are trading him," per Fowler.

No timetable has been set for Gordon's return.