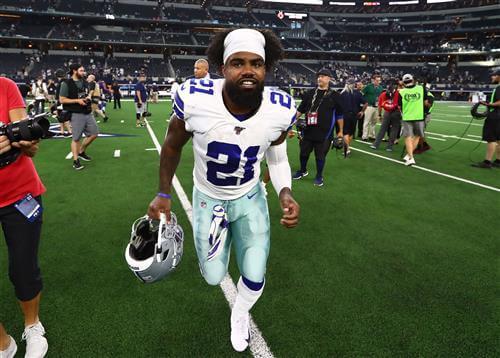 The 2019 offseason was quite the bust one for the Dallas Cowboys as they locked a number of their young stars with lucrative contracts.

Coming in real late was Ezekiel Elliott after he held out from training camp and preseason in order to get paid right now. He ended up signing a six-year contract extension worth $90 million with $50 million guaranteed in the week leading up to Dallas’ season-opener against the New York Giants.

$90 million was certainly a lot, but it actually wasn’t close to what he actually wanted.