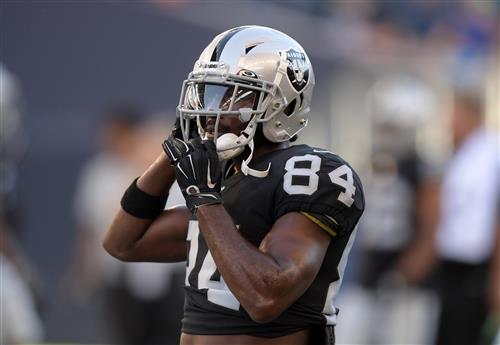 New England Patriots receiver Antonio Brown has been accused of raping his former trainer, according to a federal lawsuit filed Tuesday in the Southern District of Florida.

The lawsuit says that Brown — in three separate incidents, two in June 2017 and another in May 2018 — sexually assaulted a woman named Britney Taylor, a gymnast whom he met while they were attending Central Michigan together and whom he later hired as a trainer.

“Mr. Brown denies each and every allegation in the lawsuit,” said a statement from Darren Heitner, a lawyer representing Brown. “He will pursue all legal remedies to not only clear his name but to also protect other professional athletes against false accusations.”